The four Chilean customers were received at DOING's headquarters and then visited DOING's factory accompanied by senior project manager. 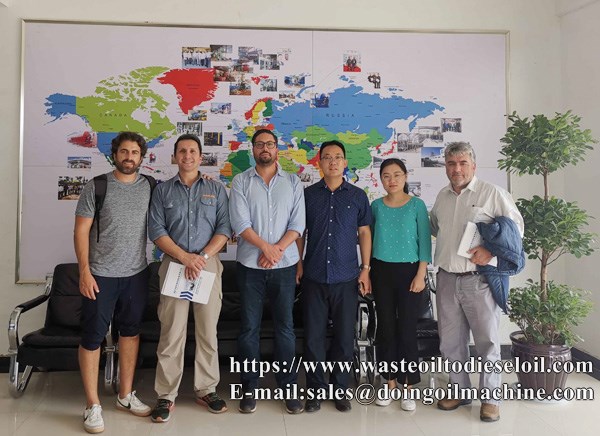 Through a series of communication and understanding, Chilean customers of DOING company's overall strength and staff style is very recognized. 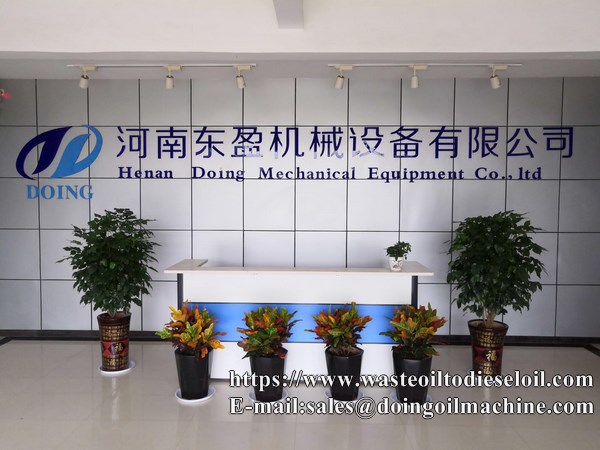 After further negotiations, the Chilean customers intends to go back and implement his site situation, and will reach cooperation with DOING company later.

As a leader in China's machinery manufacturing industry, DOING company has been continuously reforming and innovating, and its waste tire to oil plant has been sold to more than 40 countries and regions.