Home > FAQ > Tyre to diesel > What to do with used motor oil?

What to do with used motor oil? 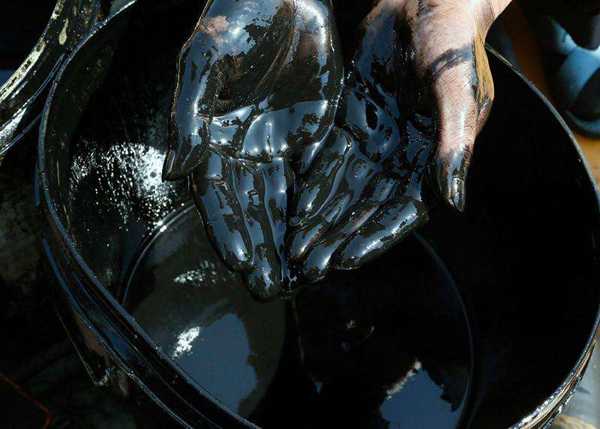 Used motor oil may contain toxic substances such as benzene, lead, zinc and cadmium. When used motor oil is improperly disposed (discarded in rubbish or dumped on the ground or in sewer systems), these contaminants may reach our lakes, rivers or groundwater and contaminate our water. 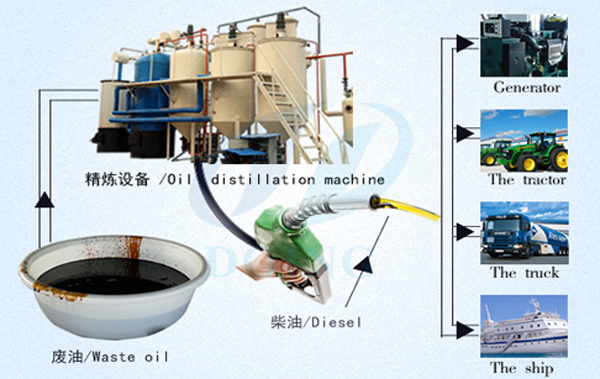 At present, there are mainly the following ways to do with used motor oil:


2. The second treatment method for used motor oil is to burn and obtain energy. Large industrial boilers can burn waste oil efficiently and produce little pollution. Therefore, some of the used motor oil will be sent to the power plant or cement kiln to be used as fuel. On a smaller scale, some of the oil will be used by small companies as heating fuel.

As used motor oil could be re-refined into non-standard diesel, thus way it could consume less energy than extracting and refining oil from the ground, and oil recycling helps reduce theoil importation . Then how does the refinery process the used motor oil after collecting a certain amount of used motor oil? The specific workflow is as follows:

1. Add used motor oil to the reactor and start heating;

2. When the temperature rises to a certain level, a high temperature distillation chemical reaction can be performed to separate impurities from the used motor oil.

3. Condensate the separated oil and gas, liquefy it into light oil and flow into the tank. 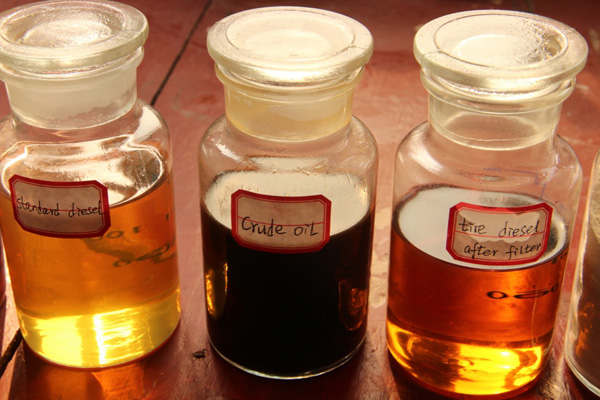 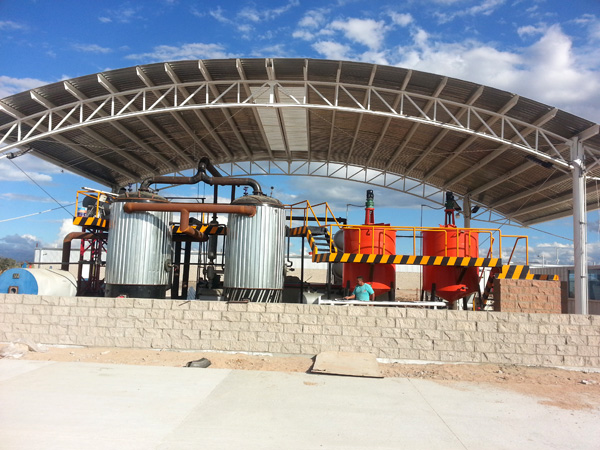 Cost. The price of re-refined oil is comparable to the oil extracted from underground. In some cases, it costs less.

Who is using it? Non-standard diesel fuel obtained by used motor oil refining machine can be used for heavy machinery, generators, and boilers. Through feedback from customers, the refined diesel can reach the standard of No. 6 diesel at the local gas station and is directly used for the diesel supply at the immediate gas station.