This customer in Anhui, China is cooperating with the local government, so the waste oil materials are abundant. Moreover, this customer has used traditional equipment to deal with waste oil before, so he was familiar with the waste oil recycling industry. In recent years, due to the increasingly high national requirements for environmental protection, and the amount of waste oil is increasing, the traditional equipment can not meet the actual needs of customers, so, Anhui customer has been looking for a good waste oil recycling project. 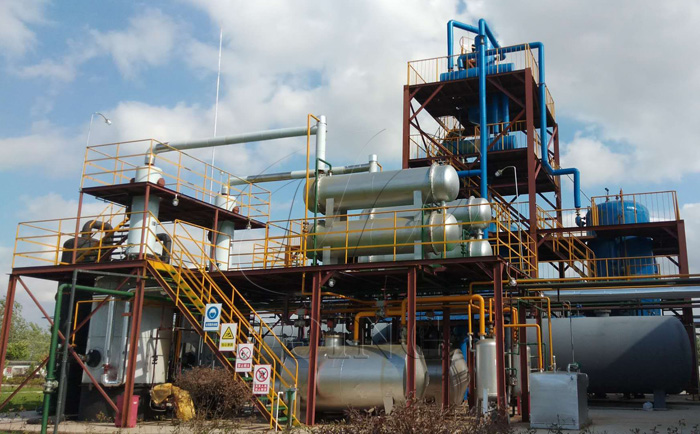 Through the introduction of his friends, Anhui customer knows that waste oil distillation plant produced by DOING can be efficient, environmentally friendly treatment of waste oil, and DOING company has been specializing in the manufacture and research of machinery equipment for nearly ten years, with mature technology and rich experience. So he came to DOING company to investigate. 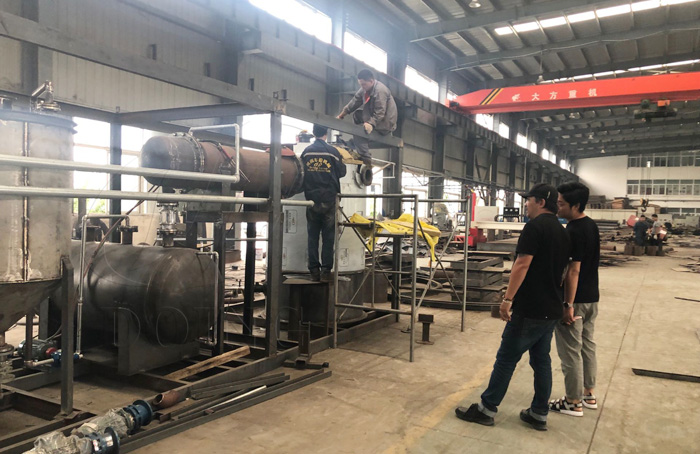 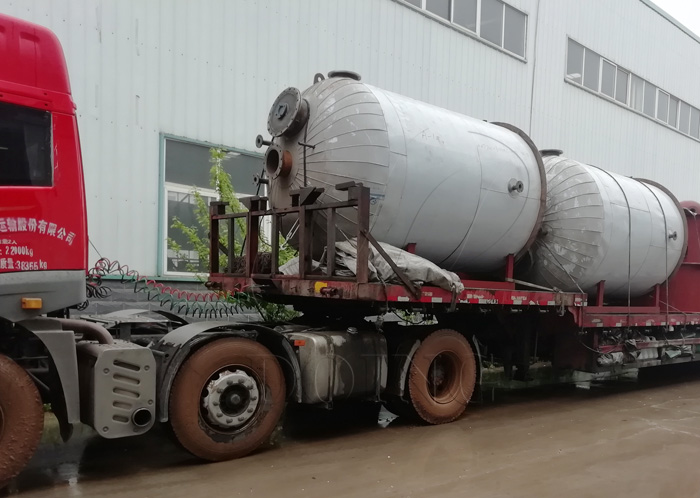 After the commissioning and operation of the waste oil distillation plant, it will bring great improvement to the local waste oil treatment situation, and also bring some profits for Anhui customer.