— How to recycle waste oil by distillation technology? 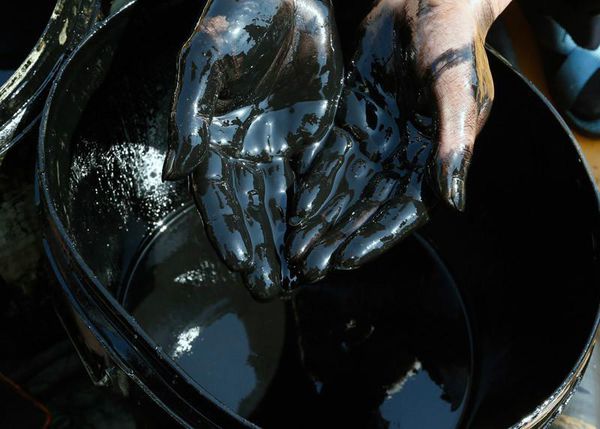 1. No treatment, directly use waste oil as heating fuel for heating boilers;

Also waste oil could be sprayed on the dusty roads to prevent dust fly everywhere.

3. Simple filtration, then use again;

4. Traditional regeneration, treated by distillation and chemicals, then get clean fuel or base oil for recycle use;

All the above treatment methods could make secondary use for the waste oil. But think it deeply, you could find that all these methods would still cause pollution to the air or soil or water. After a few year study and research, we DOING Company developed a new type and clean regeneration method for treating the waste oil – catalytic distillation.

Distillation with catalyst technology is a hybrid design that utilizes the dynamics of simultaneous reaction and separation in a single process unit to achieve a more compact, economical, efficient and optimized process when compared to the traditional multi-unit designs. The new distillation technology could separate different fractions of the waste oil by temperature control. And then use catalysts to crack and absorb the heavy fraction, thus to light oil. In this distillation process, we use catalysts instead of chemicals, which would not generate chemical pollution to the environment. 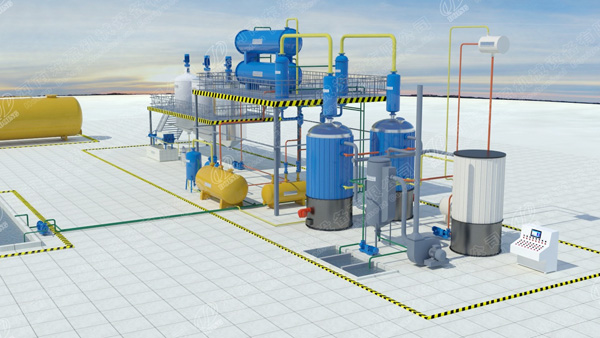 Advantages of the new distillation with catalyst technology

This new distillation technology adopts catalysts instead of chemicals to process the waste oil to diesel, thus would not generate chemical pollution to the environment.

From the distillation process, the final product would be diesel and asphalt, which could be directly sold to the market and get profit immediately.

The application of diesel oil from DOING distillation plant: 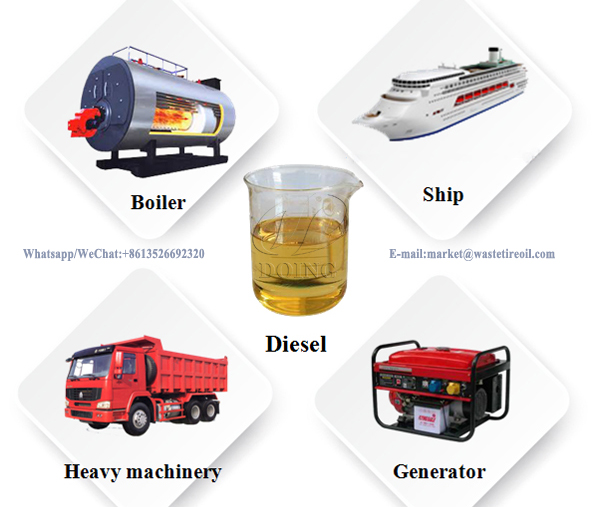 The diesel oil obtained by distillation plant has many important USES in life. For example, it can be used in tractor, ship, truck, and boiler, etc.

So, if you want to dispose of a large amount of waste oil, or if you are looking for a more profitable project, you can buy the waste oil distillation plant made by DOING company. Anything you want to know more about this new distillation plant, our professional project manager is waiting for your consult anytime.