British customers want to dispose of around 1,500 tons of waste plastic a month. They want to eventually make standard diesel out of the plastic, so they have been looking at convert plastic to fuel pyrolysis machine. 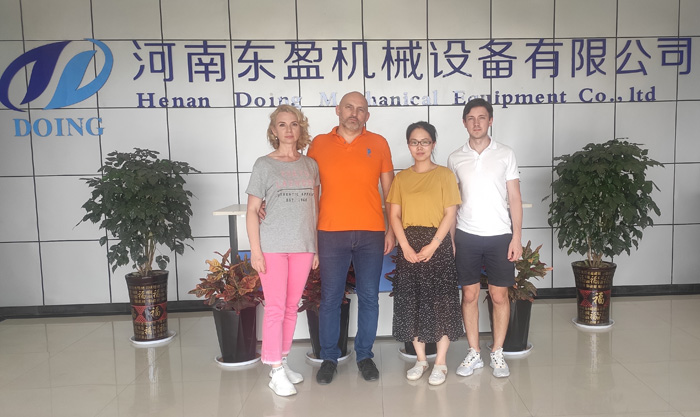