Factory direct sale contact number
Chat Online
Leave a Message
Distillation is a commonly used method for purifying liquids and separating mixtures of liquids into their individual components. Familiar examples include the distillation of crude fermentation broths into alcoholic spirits such as ginad vodka, and the fractionation of crude oil into useful products such as gasoline and heating oil. In the organic lab, distillation is used for purifying solvents and liquid reaction products. 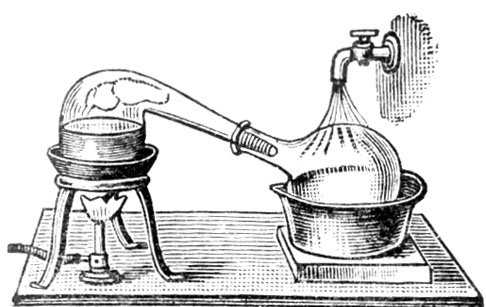 It’s easy to produce waste residue and bad smelling by traditional vitriol distilling, which will bring potential secondary pollution, moreover, it’s easy to change the color to black and produce the odor due to the recycled heavy oil react with the oxygen. But after we use the alkaline complex catalyst refines the heavy oil, the recycled heavy oil havn't change the color and havn't create the odor. What’s more important, you can use the resid to be as the fuel to heating the heavy oil, without any pollution. And the plant is easy to operate, only 1-2 workers can control the plant. 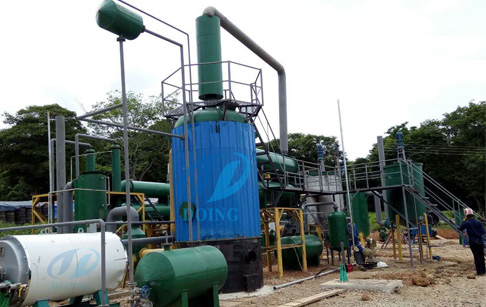 1 What thickness specifications does a reactor have in general?

The furnace’s thickness of the reactor can be 14mm, 16mm, 18mm and 20mm. But some factories send the reactor with different thickness, so some reactors are cheap.

2 What material is the reactor? And what characteristic is it respectively?

The material used by reactor mainly is boiler steel plates, their materials are divided into Q245R and Q345R, the price of the two steel plates are not different too much. 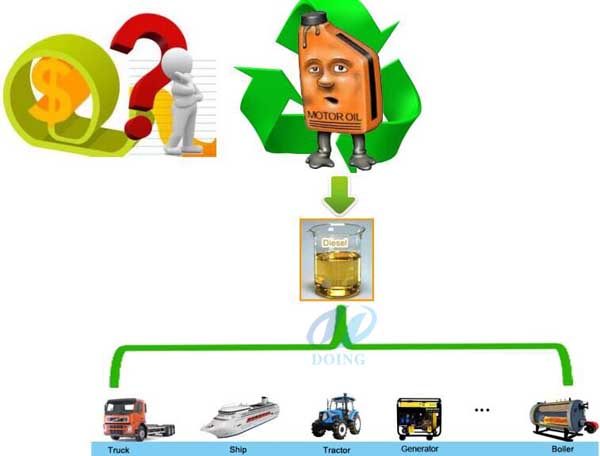