On June 21, 2019, four Philippines customers came to Henan DOING to inspect waste plastic recycling to oil plant in order to handling the plastic in their local city waste. Philippine customers were received at the headquarters of DOING company. The picture below shows them visiting DOING company. 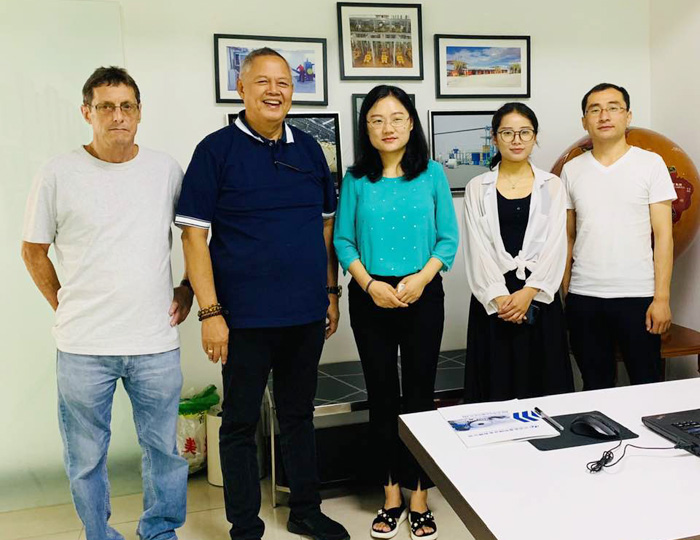 The Philippines, like most countries in the Asia-Pacific region, is facing increasingly serious solid waste management issues.

According to the World Bank, nearly 25% of the country's waste is generated by the Metropolitan Manila. The causes of such problems can be attributed to the explosive growth of the consumption of various commodities, including food packaging, caused by high population density, and the increase in the use of various disposable items has also caused problems. In particular, the amount of garbage caused by plastic products is a large proportion. 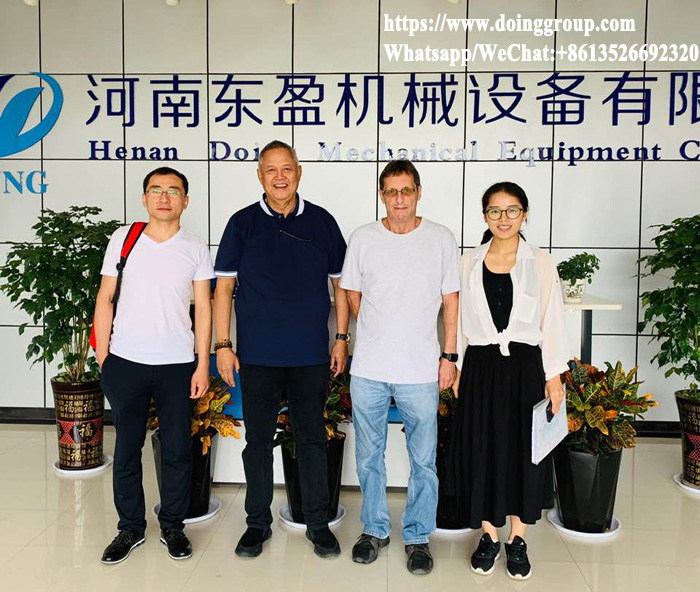 After an inspection of DOING company and the DOING’s factory, the four Philippine customers were very satisfied with the environmental protection and oil production rate of the waste plastic recycling to oil plant produced by DOING. Finally, they said that they would give feedback as soon as possible after going back to the company headquarters.

It is believed that the waste plastic recycling to oil plant produced by DOING will play an important role in the treatment of municipal waste plastics in the Philippines.