How to clean used motor oil for fuel?

It’s a difficult problem to process used motor oil, usually, many persons just burn them with garbage. This not only caused pollution to the environment, but also caused a lot of waste. Now we can use waste oil distillation machine to clean used motor oil for fuel. 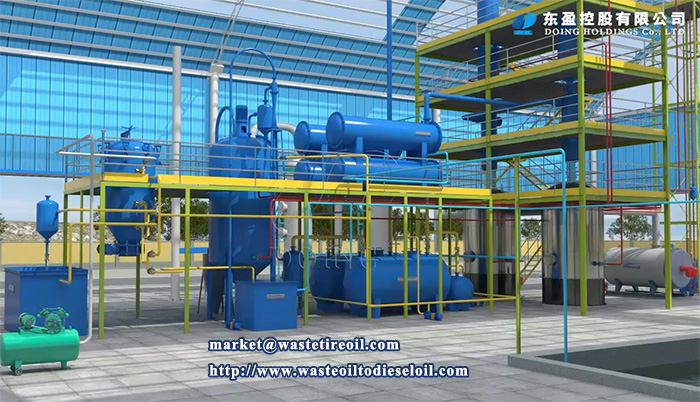 This waste oil distillation machine manufactured by DOING company which can process used motor oil to diesel, which can be used to heavy machinery, such as excavator and construction machine like this, and generator and boiler, also can be used to trucks and tractors. In Africa, it even can be used to diesel cars according to the feedback from our colleagues in Nigeria. 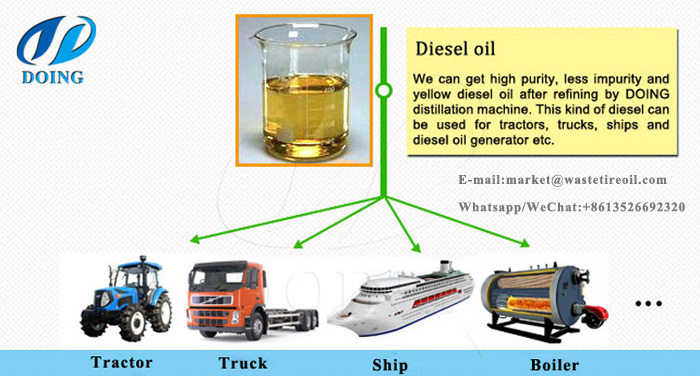 We have two kinds of waste oil distillation machine. One use strong acid and base as liquid catalyst, customers need to buy the catalyst in local market, and it’s a little for some customers to buy concentrated sulfuric acid in local market. 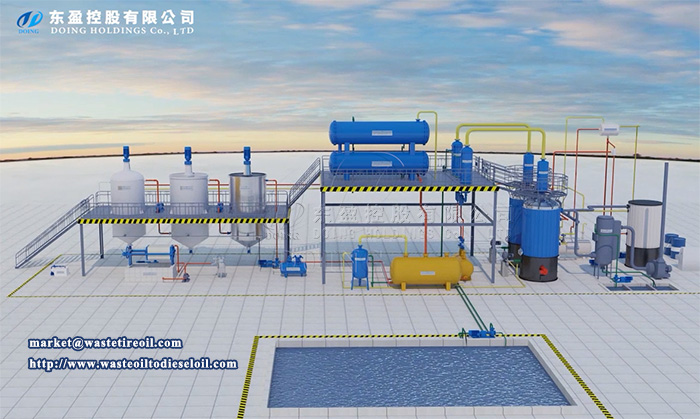 Another one is lasted designed. It uses solid catalyst studied and produced by DOING own, and customers can buy this catalyst from DOING directly, but the cost of this machine is a little high.

We also design a white clay decolorization purifying system as the auxiliary equipment, which can make diesel looks better and make the diesel produced is more popular in the market, but it has no effect on the use of diesel. 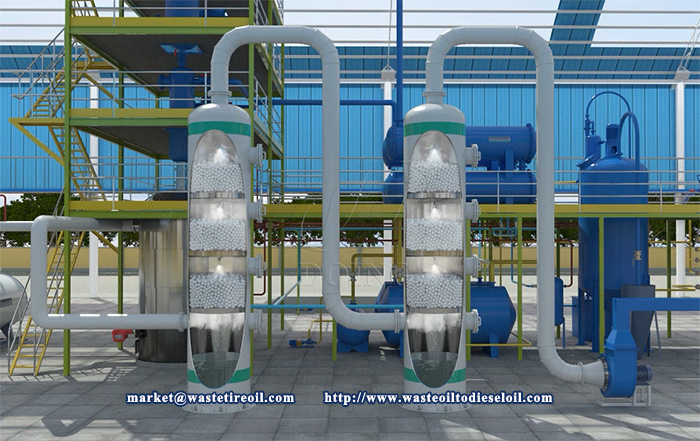 You can choose our waste oil distillation machine according to your own project, or you can communicate with our professional project manager about the specific equipment plan.

DOING Company has been researching this machine for nearly ten years, and has been constantly developing and upgrading the machine to make the machine more effective.

Now, DOING's distillation technology is relatively mature, and the feedback effect of customers is very good. The refined diesel is also widely praised in the market. If you also need such waste oil distillation machine, please contact us immediately.

NEXT：What is the investment cost for production of diesel fuel from used engine oil?