How do you filter used motor oil and make diesel fuel? 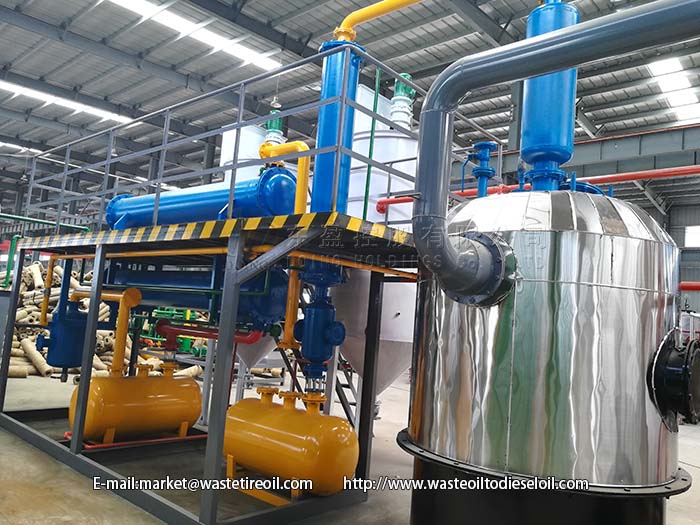 The resulting oil gas will be cooled by a condensing system. Our distillation plant adopt column condensation, which condensation effect is good, and can improve the oil conversion rate. 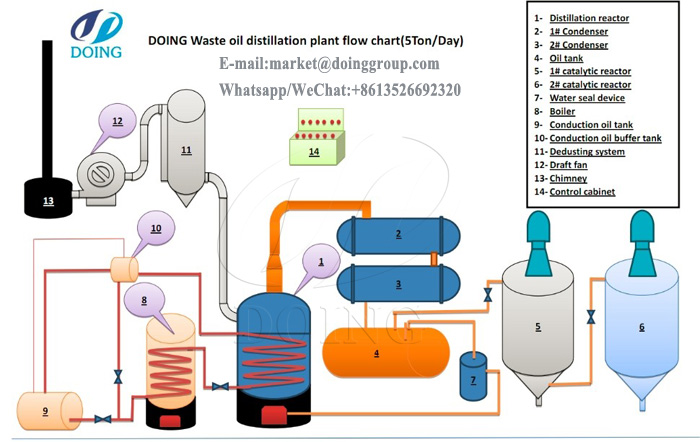 Through the above steps, the oil will be distilled out. All that is left in the distillation reactor is oil residue.The residue in reactor bottom could be pumped out. At this point, the whole process to filter used motor oil and make diesel fuel is basically over. And you could ready to run the second process.

PREV：How much does it cost to build a waste motor oil refinery plant in Nigeria?