Home > News > Industry News > Where to dispose of waste tires?

Where to dispose of waste tires?

Waste tires are known as black pollution, and their disposal and treatment technologies have always been a worldwide problem.

According to statistics, there are currently 150 million tires scrapped every year in the world, including about 400 million in North America, 200 million in Western Europe, and 100 million in Japan. So what to do with used tires? 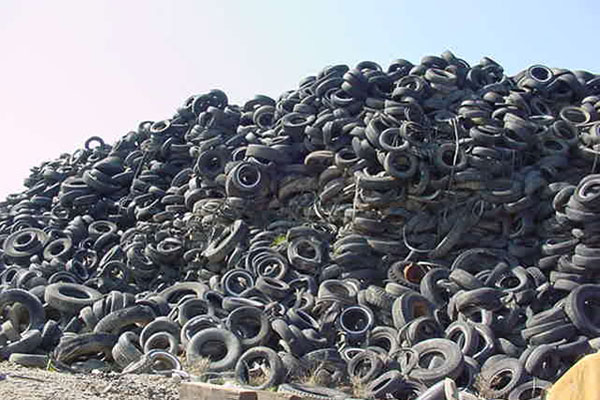 In the 1990s, the most common practice in the world was to bury or stack used tires. However, as land prices rise, it is increasingly difficult to requisition land for burial/stacking of tires. On the other hand, a large number of used tires are piled up, which is very likely to cause fires and cause a second public hazard. Then where to dispose of waste tires in a scientific and profitable way? 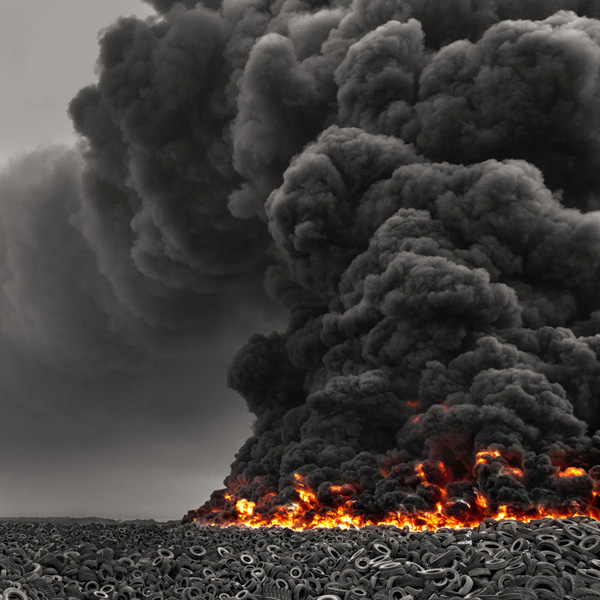 Waste tyre to oil plant is the most popular treatment solution in recent years. The waste tyre to oil plant can not only effectively dispose of used tires, but also turn waste into treasure. waste tyre to oil plant converts used tires into oil gas through low temperature pyrolysis, and the oil gas enters the condenser and converted into crude oil. Crude oil can be used as a fuel for industrial heating, such as glass factory, steel factory, brick factory or cement factory. The steel wire produced by the waste tire equipment can also be directly sold to the steel factory as a raw material, and the carbon black can be made into a briquettes or sold to a rubber factory as a raw material. 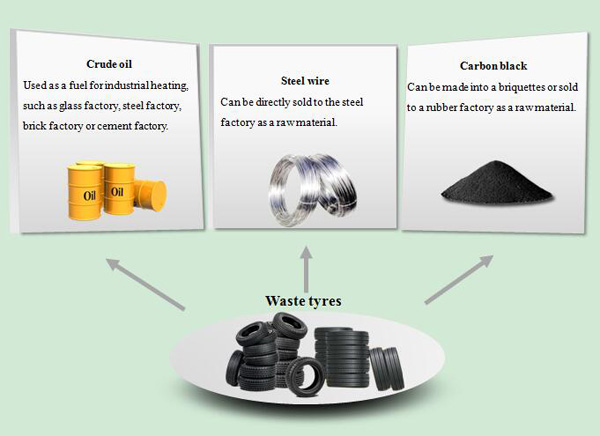 PREV：How to start a plastic recycling business in Nigeria?