Home > News > Industry News > What can waste oil be used for?

What can waste oil be used for? 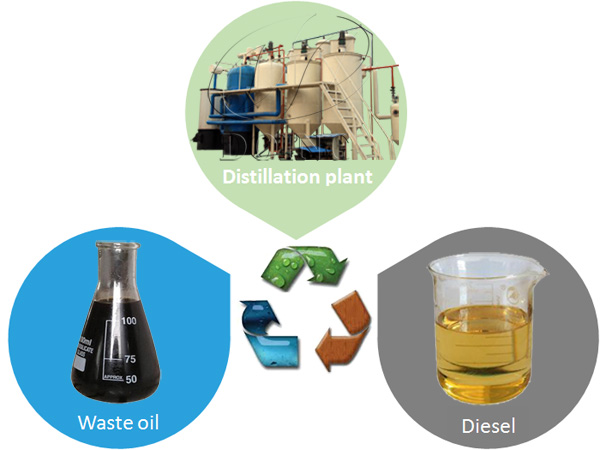 The waste oil mentioned here is mainly waste engine oil. The engine oil is replaced because it becomes waste oil due to a large amount of gum and oxides produced by external pollution during use. But because the economic value of waste oil is so low, people treat it as waste.

What can waste oil be used for?

Small amounts of wasted oil are ignored and often dumped into waterways, open Spaces or rubbish bins. Such an approach would cause great pollution to the environment and waste resources.

Waste oil is often used as fuel to burn with construction waste, but it is also more harmful to the environment.

The waste oil is sprayed on the road which is easy to be dusted. But when it rains, the waste oil that is sprayed on roads can also be washed away by rain into drains and eventually into rivers or the soil, causing varying levels of pollution. 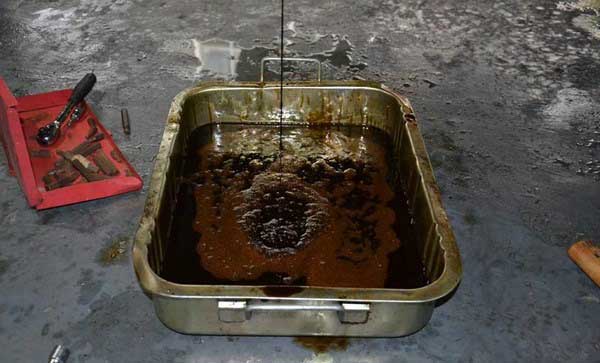 All the above actions will cause pollution to the environment. Now the most ideal use of waste oil is to extract diesel oil from it by waste oil distillation plant.

The recovery and reuse of waste oil by waste oil distillation plant can not only alleviate the energy crisis, but also avoid the pollution to the environment. 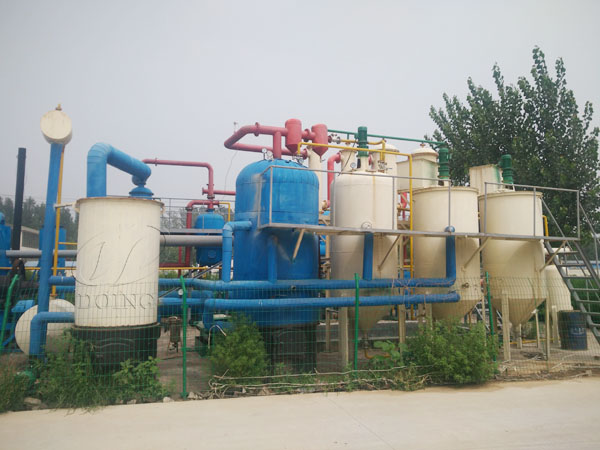 PREV：What can be done with old engine oil？

NEXT：Can you use waste motor oil in a diesel engine?